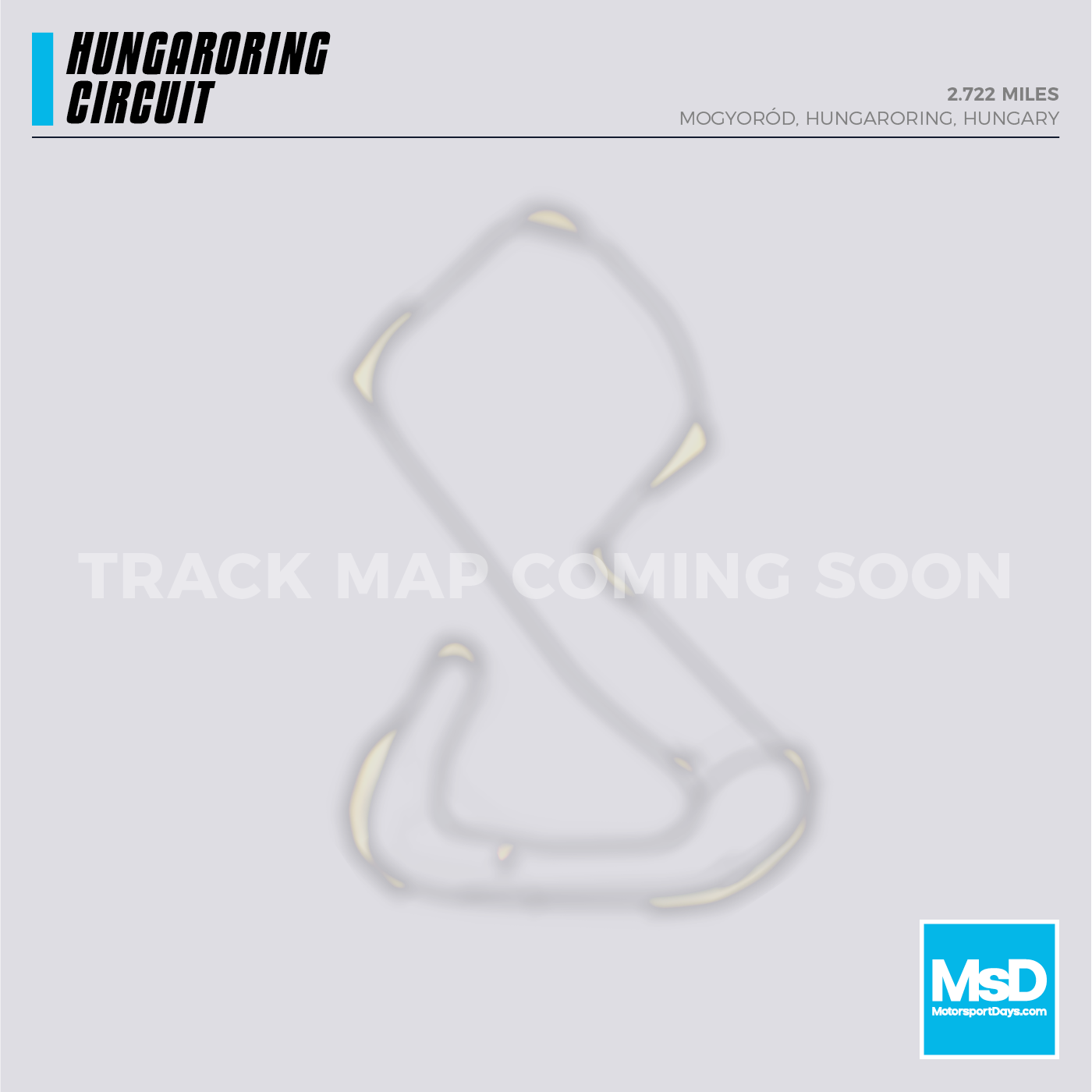 The Hungaroring is a motorsport race track in Mogyoród, Hungary where the Formula One Hungarian Grand Prix is held. In 1986, it became the location of the first Formula One Grand Prix behind the Iron Curtain. Bernie Ecclestone wanted a race in the USSR, but a Hungarian friend recommended Budapest.