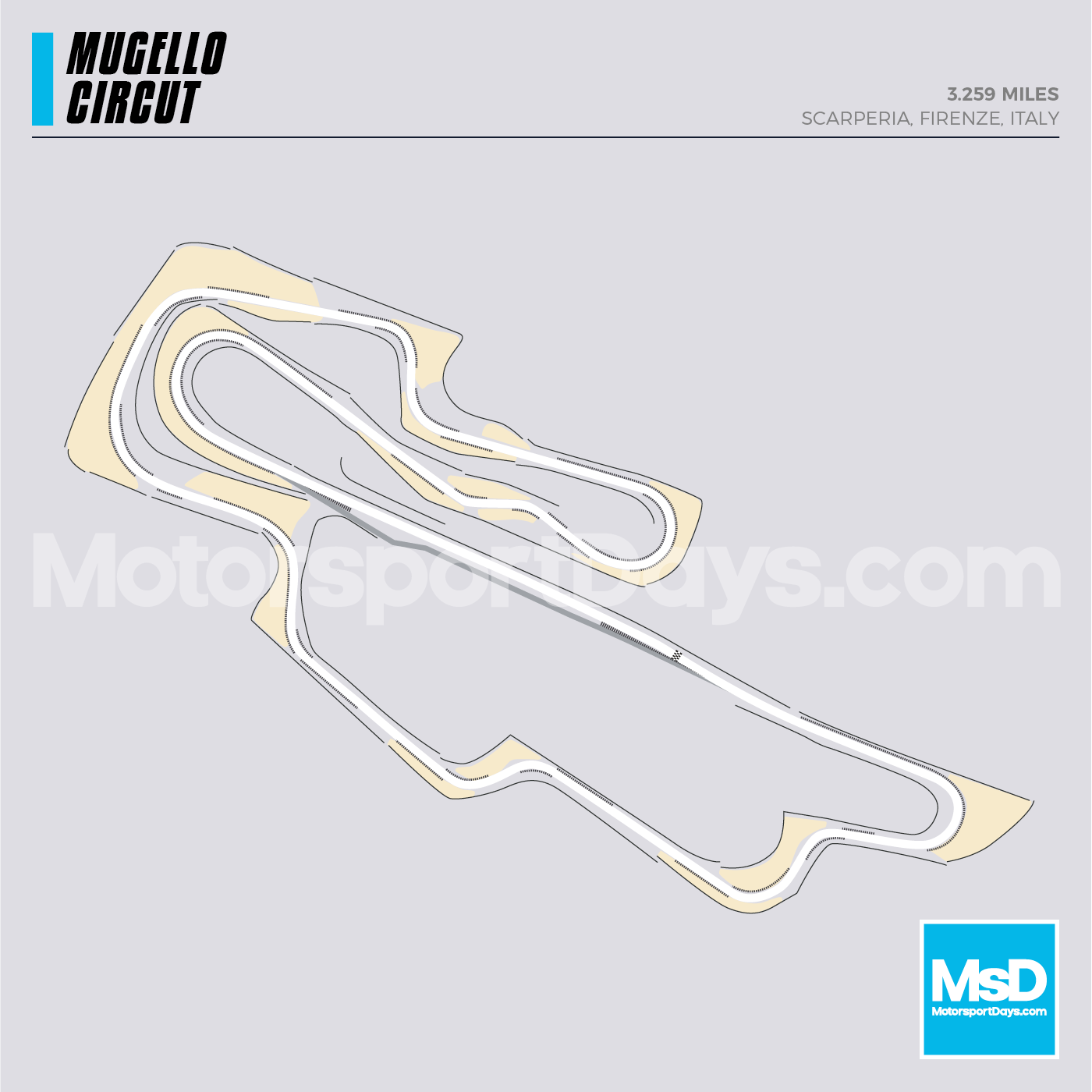 Grand Prix motorcycle racing host an annual event here (MotoGP and smaller classes). Also, the Deutsche Tourenwagen Masters hold an annual event. The track is property of Scuderia Ferrari which uses it for Formula One testing. The first race of the A1GP 2008/09 season was originally planned to be held at the Mugello circuit on 21 September 2008. However, the race had to be cancelled due to the delay in building the new chassis for the new race cars.