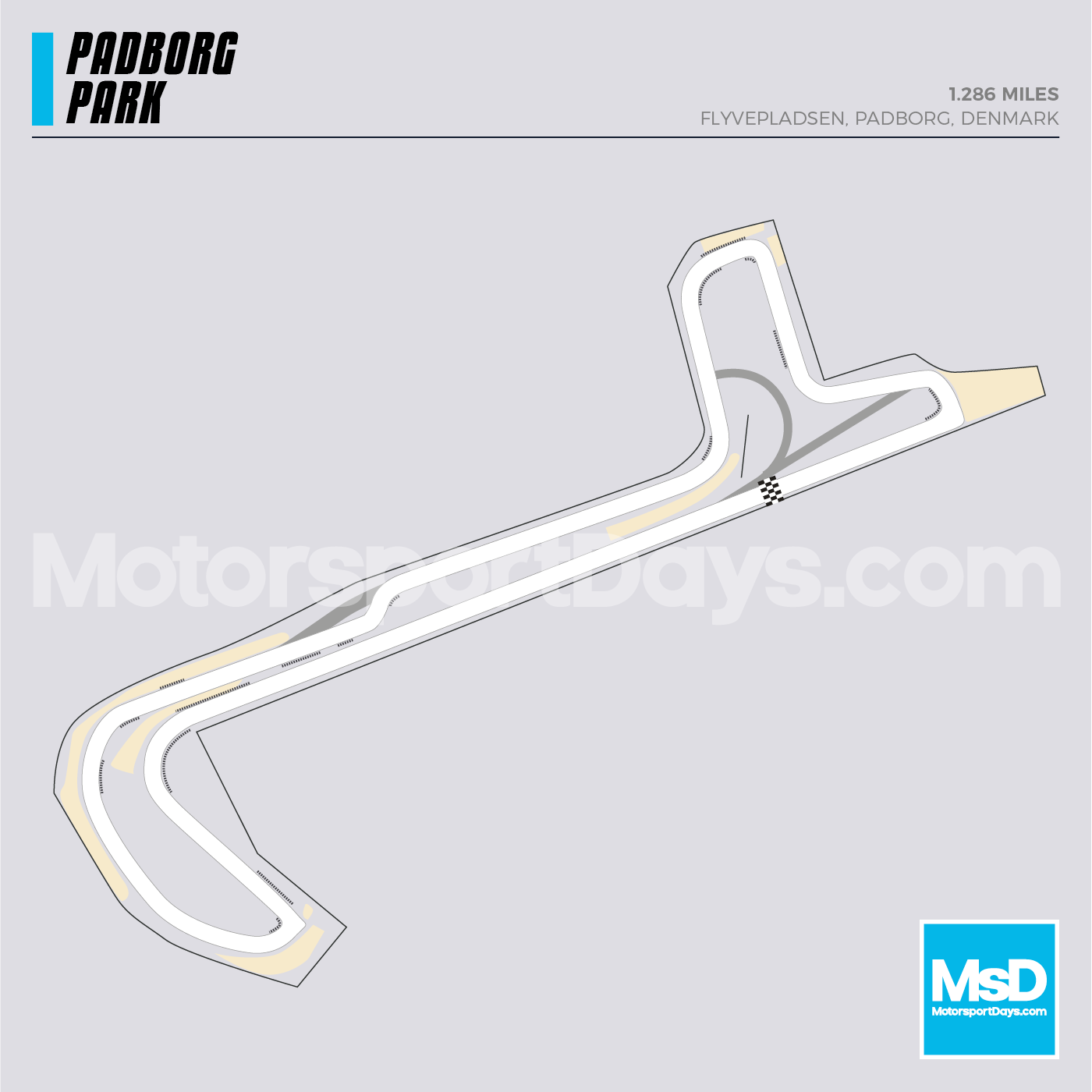 Trackday – Race in own car.

A Trackday at Padborg Park is for those who want to learn your own, as well as your car’s limits better known.

Who can join?
Everyone who wants to become better drivers and want to explore the ability of their own cars in a fun and safe way. It is required that you have a vision car in good and working condition, which has not previously been used for racing.

Padborg Park is a motor racing circuit in Padborg, Denmark. The circuit opened in 2003 on the site of an airfield. The circuit regularly hosts rounds of the Danish Touringcar Championship (DTC) and is used daily for testing and track days.