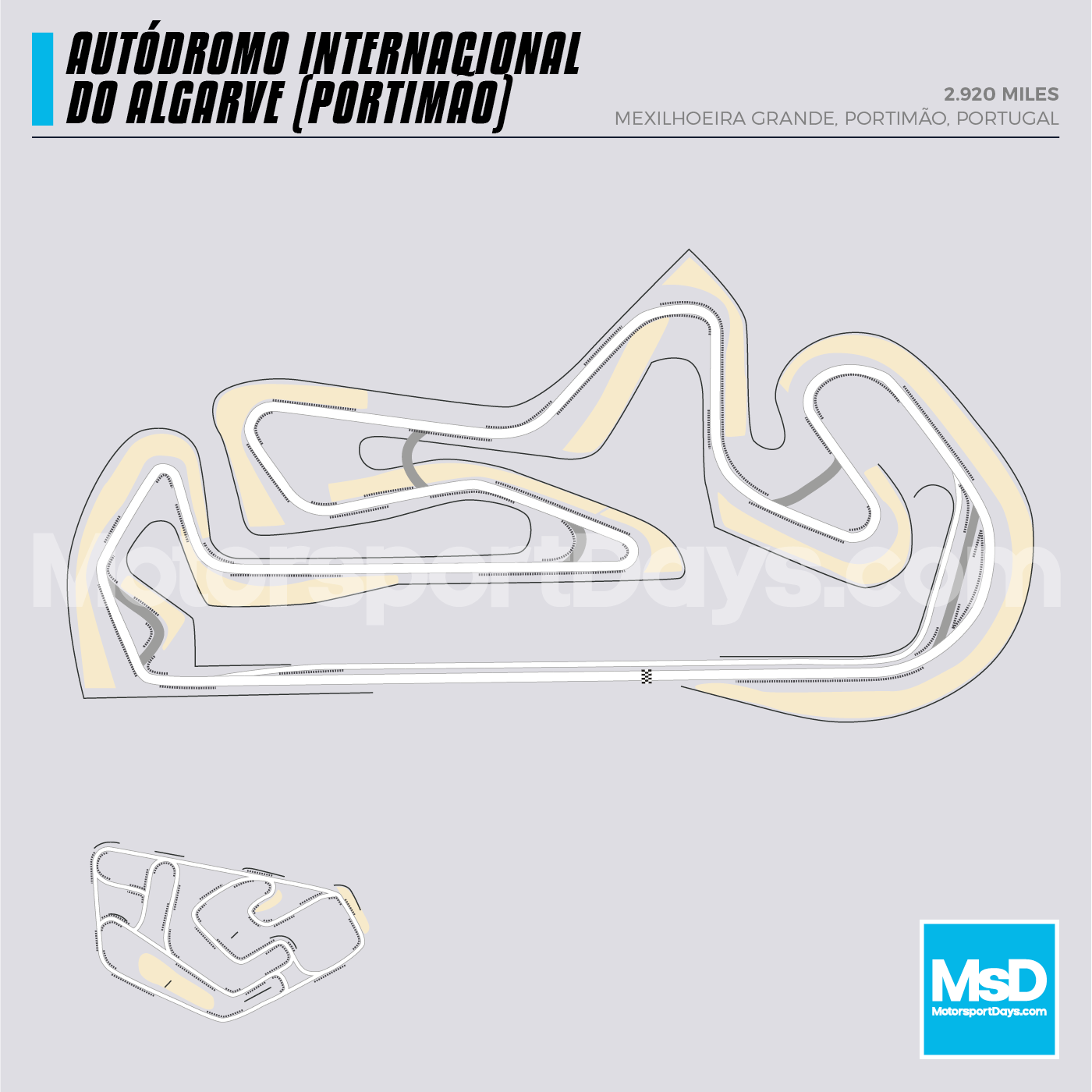 The circuit was designed by Ricardo Pina, Arquitectos. In October 2010 the teams agreed to add the Portimão Circuit to the Formula One testing roster along with Bahrain.

In September 2013, the company that manages the circuit, Parkalgar Serviços, was taken over by Portugal Capital Ventures, which is a Portuguese state-owned venture capitalist, effectively placing the circuit under state management. The sale was forced by the debts accumulated by Parkalgar Serviços, believed to be approximately 160 million Euros.